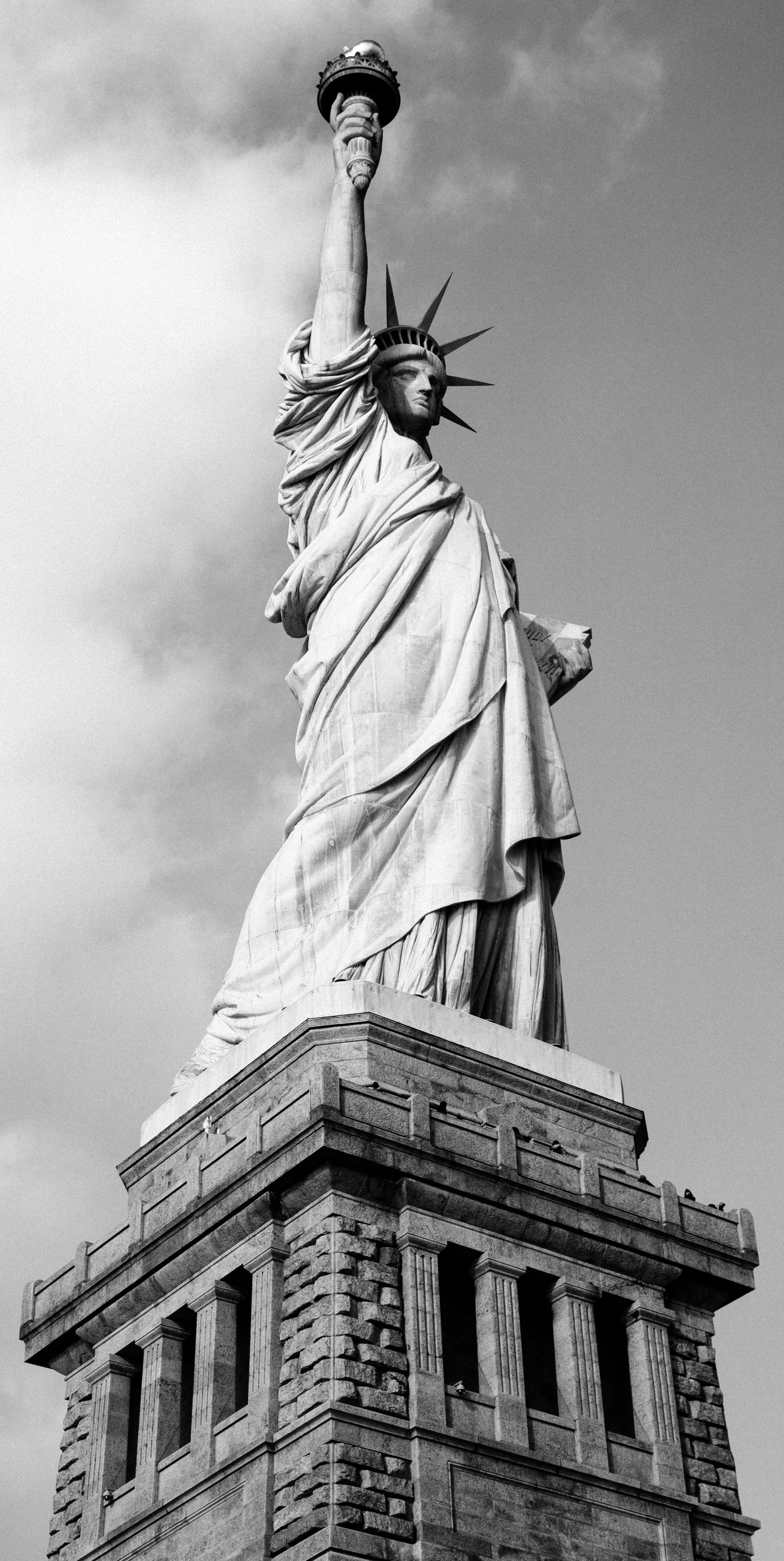 "all men are created equal, that they are endowed by their Creator with certain unalienable Rights, that among these are Life, Liberty and the pursuit of Happiness."

Government does NOT give us Liberty - Liberty is a God given Right.

When government expands beyond its rightful role as the guardian of our God given Liberty, then we forfeit our Liberty to that government. Individuals are no longer free to pursue happiness but instead become slaves to a government that is intrusive and oppressive.

"The powers not delegated to the United States by the Constitution, nor prohibited by it to the States, are reserved to the States respectively, or to the people."

The supreme law of our land is the Constitution of the United States; it is the foundation for all other law in our country. The Constitution means what it says and says what it means.

When our Founding Fathers authored the Constitution they had very specific ideas and intentions behind the words that they put on paper. One key element of that design was that the making of law is the domain of the legislatures duly elected by the people. Judges and courts do not exist to make law, they exist to apply the law and render justice to those who violate the law.

The Constitution is NOT a living document. Those who say it is have an agenda to twist its words to make the law say things that the lawmakers did not intend them to say. If a law is to be changed then it is up to the lawmakers and NOT the courts to make those changes.

Liberal judges have expanded the intent and meaning of the Constitution. In doing so they have undermined the foundation of our nation and have usurped political power from the people and from their elected representatives. Conservatives support politicians who will only appoint and/or support judges that interpret the law and not make the law. 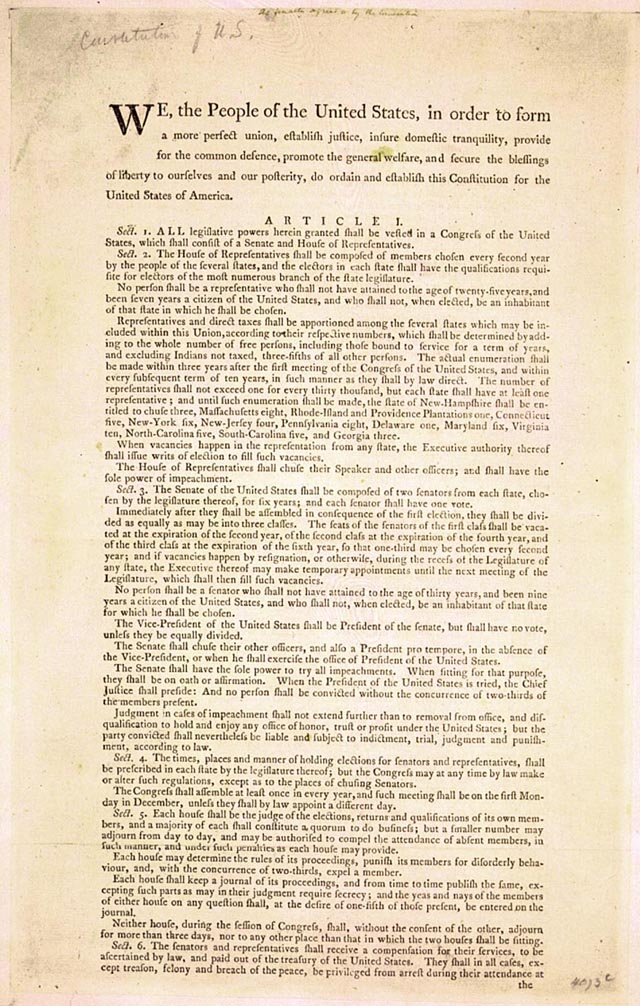 Conservatives Believe that The Bill of Rights Limits Government, NOT the People 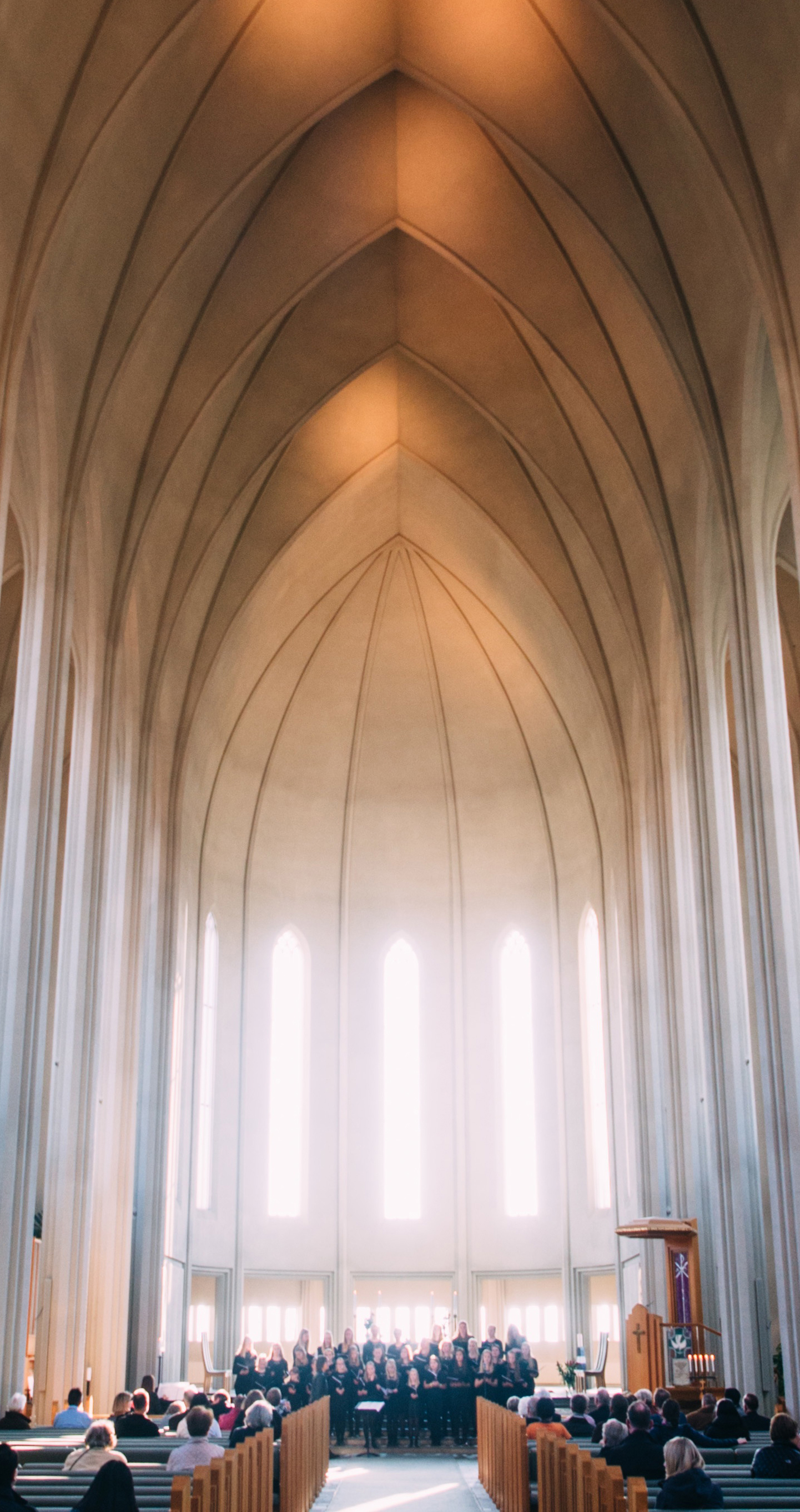 Conservatives believe that the Constitution Can Be Altered, But ONLY by Amendment

Congress shall make no law respecting an establishment of religion, or prohibiting the free exercise thereof; or abridging the freedom of speech, or of the press; or the right of the people peaceably to assemble, and to petition the Government for a redress of grievances.

The first amendment does not make ALL speech free. The first amendment says that the government shall do NOTHING to infringe upon political or religious speech, or political or religious practice. Despite this the government and the courts have taken steps to limit both. We now have campaign finance laws which restrict and undermine the Right of the people to financially support their political views.

We are told that religion must be silent in public places, that the people cannot pray in public areas or post religious speech in public places. On the flip side liberal courts have decided that the founders of our nation intended this law to protect pornography. The very things which were to be protected are not protected. Instead, those protections have been extended and applied to things not protected. 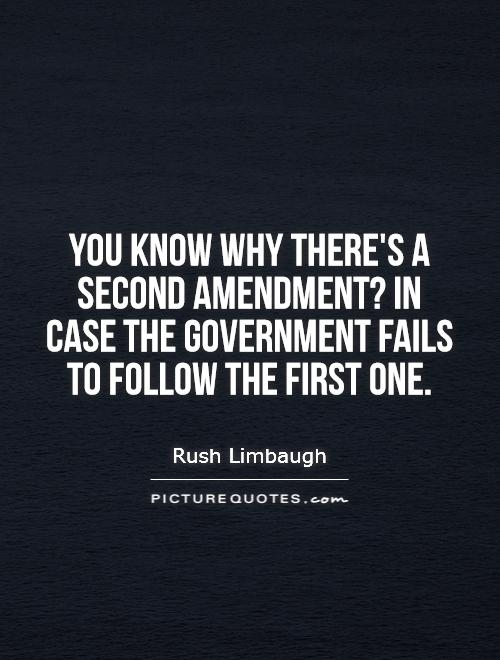 We know that there are those in this country who do not want the people to have guns. We accept that there are conservatives who do not have or like guns. The second amendment does not require anyone to like guns nor does it compel anyone to own a gun. The second amendment compels the government to not infringe upon the Right of the people to have guns.

IMPORTANT: If you want to ban guns you can do so by amending the Constitution. While most conservatives would not support that ban, they would support the Right to try and amend. If sufficient people wanted to do so, the second amendment can be removed or altered.

Remember: The Right to amend is a Constitutional provision. Our point is that the Constitution must not be changed by courts or lawmakers who circumvent the amending process.

Conservatives Believe in the Right to Own Property

The fifth amendment to the Constitution says:

"nor [shall any person] be deprived of life, liberty, or property, without due process of law; nor shall private property be taken for public use, without just compensation."

Remember again what The Declaration of Independence says:

"all men are created equal, that they are endowed by their Creator with certain unalienable Rights, that among these are Life, Liberty and the pursuit of Happiness."

In the 5th amendment the founders have added the Right to own "property" as an unalienable Right. Conservatives believe that no man is free if he is restricted from owning and possessing property. Capitalism is rooted in the unalienable Right of the individual to own property. Communism, by contrast, is the belief that it is the Right of government to own property. The Bill of Rights limits the property rights of government. Property does not just refer to real estate, it refers to anything that is lawful to own: your home, your car, your TV, your computer, ANY possessions that you have, including your guns and money.

The Declaration of Independence says:

"all men are created equal, that they are endowed by their Creator..."

The Right of the government to tax, in order to underwrite the costs of government, is at odds with the 5th amendment Right of an individual to own property. Taxes effectively take individual property and make it public property.

The best and only way to limit the level of conflict between the 5th amendment and the need to pay for the cost of government is to limit government. The ONLY things the Federal government should be involved in are those things necessary to preserve the Rights and freedoms of the people as set forth in the Constitution of the United States. When government becomes involved in matters beyond its responsibility, increased taxation follows and the 5th amendment right of the people to own property is infringed upon.

The unlawful expansion of the Federal government must end and the current expansion into areas not provided for by the Constitution must be systematically reduced.

If you have questions or comments, please email us at: 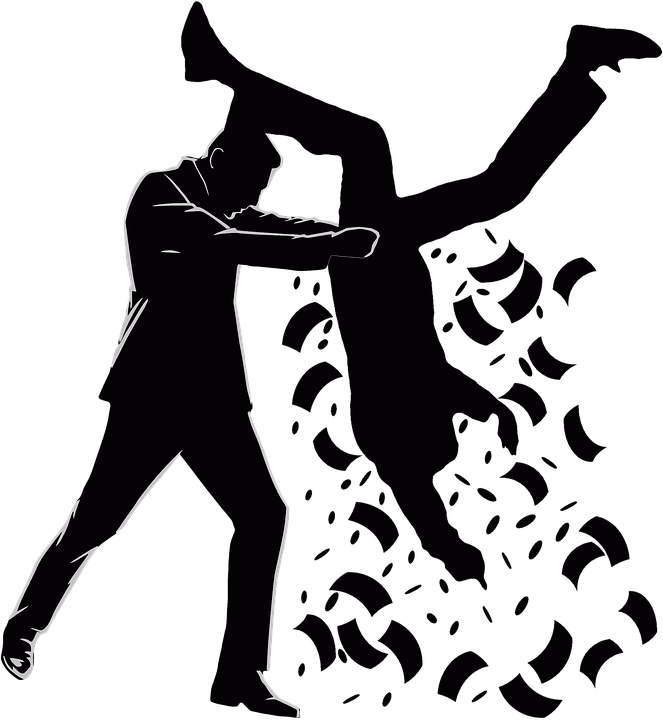